Dawud Wharnsby : Don't Talk To Me About Muhammad (PBUH) (Live)

"Don't Talk to me about Muhammad (PBUH)" Very Nicely Delivered and in a very different way, Live by Dawud Wharnsby.
This nasheed is on the true incident that happened when an old woman that the prophet (SAW) was walking with. However, at the time she didnt know it was the prophet (SAW). She was﻿ insulting him as they were walking together. And at the end she asked him whats ur name and he told her that he's the prophet(SAW). She then took her shahada (testimony of faith) because she was impressed with the prophets character and personality.
Subscribe to get latest Videos
Dawud Wharnsby English Nasheeds Live Performance 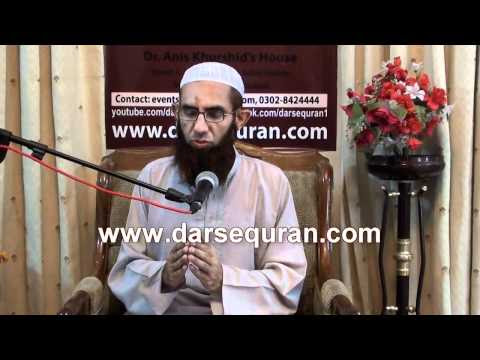 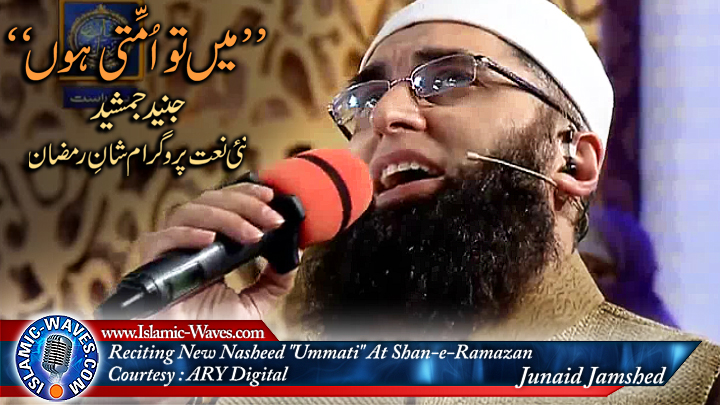